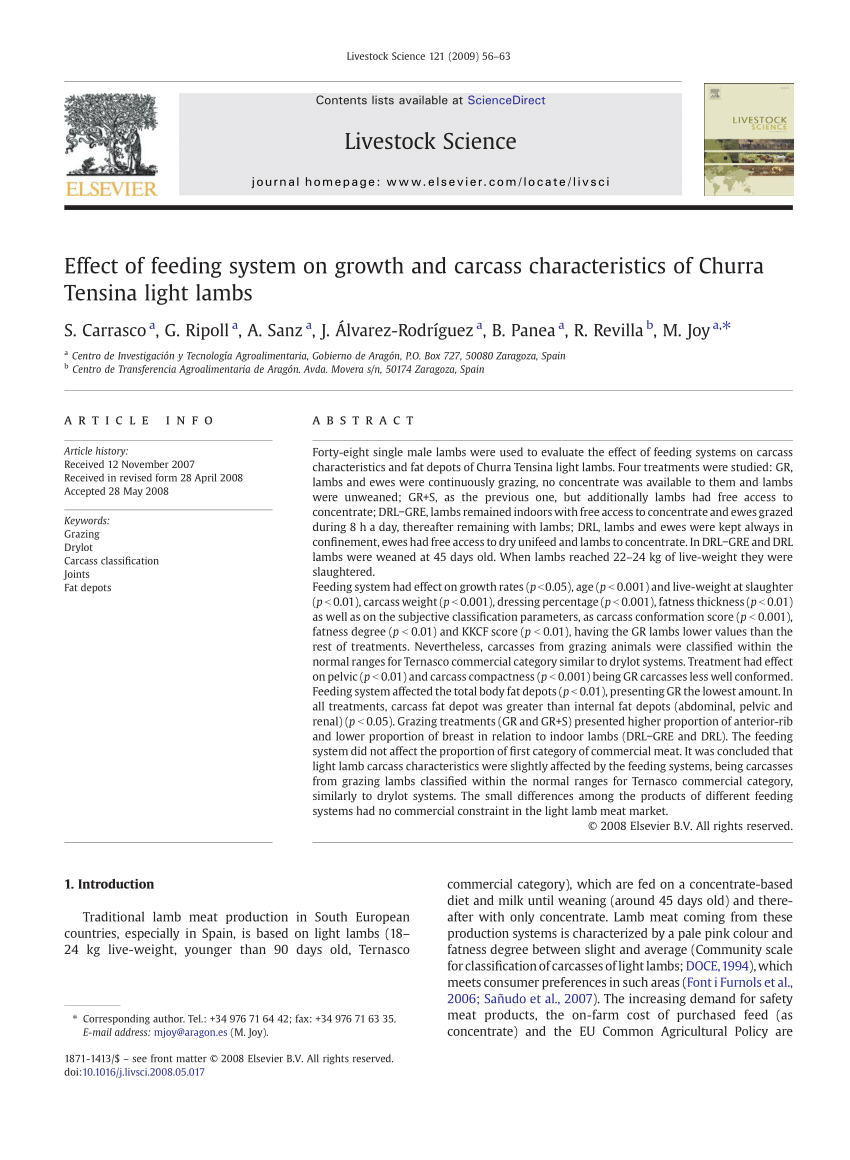 
The Outcrop and the ancient workings of Wheal Roots Tin Mine are set in a pleasant riverside garden Demesne in a peaceful wooded glen below Porkellis Moor which is designated as a Site of Special Scientific Interest [SSSI] due its biodiversity some of which migrates to the woodlands at the mine. The mine, its Scheduled Ancient Monument and the Industrial Heritage Museum would not be here today only for Peter and his wonderful collection of unique machinery. Peter was delighted to know that the Little piece of heaven on the B [his own words] which he and his wife had created was being rescued.

Just a few weeks before he passed away he telephoned our present Custodian and chatted amiably for the best part of two hours, which was remarkable as he was quite ill at the time. The Custodian and restoration team were very privileged to have had his support and encouragement and we were all saddened by the news of his passing so soon after the mine was re-opened in Peter had originally rescued this ton Peckett of Bristol engine in It arrived back home in October Now our challenge is to restore it to working order and we are intending to name it Peter in his memory.

He created a wonderful educational place for visitors and provided much needed employment in this area. His dedication saved many historic things that would otherwise have been lost including the very last beam engine to work commercially in Cornwall. This can be seen in the gardens having been taken down and moved here by Peter and his wonderful team of volunteers in at enormous personal expense and considerable risk.

A casket containing some of Peters ashes was brought to the mine by his daughter Carol. These will eventually be placed within the mine in a suitable place. Sadly in January Mrs Jose Young passed away after a short illness. She was in her 90th year. Our condolences are extended to the Young family for the loss of two wonderful people.

It is a great privilege to be able to walk in their footsteps and to have the continued support of their family today. This groundfast stone offers unique evidence of tin production from the rich alluvial deposits of the River Cober and is situated outside the museum entrance. The Mortar Outcrop was the scene of tin production in prehistory.

The official record of the listing contains the following information:- The mortar outcrop at Trenear, 9 metres north east of Poldark Mine entrance is the only known example of an early hand tin-crushing site in the South West of England. The outcrop survives very well because it has until relatively recently been protected by a layer of soil, which may also preserve rich environmental and archaeological information; particularly in the area adjacent to the southern edge of the rock.

Details The monument includes a large earthfast slab of granite with at least 17 circular or oval shaped hollows, here argued to have been ore-grinding mortars, worn into its upper face. The mortar outcrop is situated on the northern edge of the floodplain associated with the River Cober. 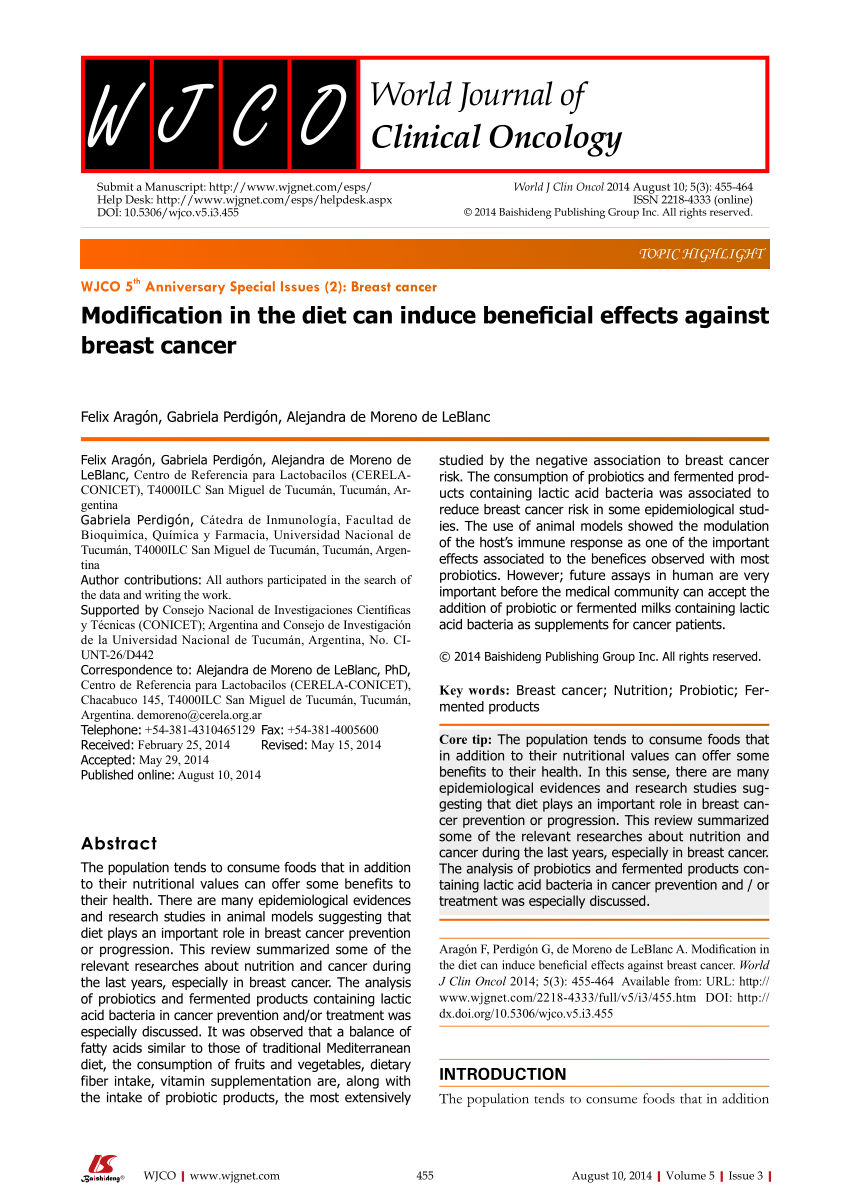 The hollows are similar to those found on mortar stones associated with tin stamping mills, but their disposition precludes mechanical formation. The hollows vary considerably in size and depth with the largest one being 22cm [8.

The interior of all the hollows are worn smooth as a result of the crushing process. The hollows are all situated along the southern part of the outcrop and were formed by hand crushing of tin ore from the nearby alluvial streamwork. Hand crushing of ore is considered to have been carried out in Cornwall before stamping machinery was introduced during the medieval period. Using field evidence alone the precise dating of this tin ore crushing site is not possible. It would, however, fit most comfortably into the later prehistoric period when particularly rich ore recovered from the adjacent streamwork could have been economically crushed by hand.

Its tower can be clearly seen from the tea garden at the mine and the ancient bells of the church ring out for all to hear. Edward the Black Prince [ - ] added the advowson of lands at Stithians and its church and this was approved by the bishop in A record of tithes relating to the use of the waterwheels exists in Wendron parish records. An ancient system of waterways and water wheels exists in a Cistercian Abbey in Spain. In Spain, one of the earliest surviving Cistercian houses, the Real Monasterio de Nuestra Senora de Rueda in Aragon, is a good example of such early hydraulic engineering, using a large waterwheel for power and an elaborate water circulation system for central heating.

Much of this practicality in Cistercian architecture, and indeed in the construction itself, was made possible by the orders own technological inventiveness. The Cistercians are known to have been skilled metallurgists, and as the historian Alain Erlande-Brandenburg writes: The quality of Cistercian architecture from the s onwards is related directly to the Orders technological inventiveness. They placed importance on metal, both the extraction of the ore and its subsequent processing. At the abbey of Fontenay the forge is not outside, as one might expect, but inside the monastic enclosure: metalworking was thus part of the activity of the monks and not of the lay brothers.

Tin working continued at Trenear Wolas for hundreds of years. In , during the Tudor era, a lease renewal to a Mr John Trerys was recorded in the Royal Rolls, making Trenere Wolas [lower Trenear] the location of the first recorded mechanical water-powered tin stamps in the world. The tin stamps dressed ores mined or recovered from alluvial deposits for centuries. The rent recorded in was 3s 4d per annum. The rent remained the same in There were at least two, perhaps as many as 4, water wheels in use with 24 heads of stamps. The water powered tin mill became Trenear Dairy and used the remaining water wheel to produce and process milk, clotted cream and Cornish Bard Butter.

The dairy continued until The very last engine that worked commercially in Cornwall. Part of the ruined engine house remains may be found today. It has a 30 inch cast iron cylinder with an 8 foot stroke. The beam weighs 12 tons. It was rebuilt there by Nicholas Manhay of Pescovillet. A reverend gentleman had to be taken home in a wheelbarrow following the traditional celebrations at the time of its restart in ! The engine was handed over to Caleb Nichols the first Engine Man.

Caleb trained an apprentice from Carclew - Arthur Hancock, he was the driver who finally shut off steam for the last time during Christmas Week It was the very last Cornish Engine to be in commercial use south of the Tamar.

Thus marking its unique place in Cornish mining history by some 5 years, all other engines in Cornwall had ceased service by The building was eventually listed but the engine was acquired by Peter Young in , in a partly vandalised condition. It has been running here since that date for most of the last 48 years. Being in the open air the workings of the engine are exposed for all to see, this appearance makes the engine look most odd, naked of its cladding and other fittings.

The listed Engine House remained in situ perched on the edge of the vast open cast pit workings for some years. It was delisted by English Heritage in so that it could be knocked down!! It was demolished in , disgracefully nothing was saved. It could have been saved as Peter was willing to move the entire engine house to Trenear but the council would not allow it! So Cornwalls very last commercially working engine house was wantonly and knowingly destroyed. Sadly, nothing remains on the location today as the entire village of Greensplat was removed and the hills were mined away for China Clay.

The hedge lined road to the former village ends abruptly some distance away from what is now a vast hole in the ground. Some villagers have been in touch in recent times, and we were presented with a chapel hymn book and some photos by a villager. Stone rubble, one end cement rendered. Adjoining chimney with white brick upper stage.

Items from other mines in Wales such as Clogau Gold Mine, Gwynfyndd Gold Mine, and Kellingley Colliery [such as all of our lamp room equipment] in Yorkshire are included in the collection. The Holman Bros Museum collection encompasses mining equipment and a host of other objects from Turret clocks to a tooth from a Woolly Mammoth which roamed this part of Cornwall [St Day]thousands of years ago.

The Wayside Folk Museum at Zennor sadly closed in after 85 years. Much of their wonderful collection was dispersed and sold but thankfully to some good new homes. Gradually these fascinating objects are going back on public display here at the Cornish Heritage Collection. A few of the objects that were sold have arrived here thanks to the generosity of Joe Gray of Shiver me Timbers Reclamation near Penzance who wanted to ensure that historic Cornish items were saved.

Many are yet to be labelled and catalogued and many others are in reserve, there are several cabinets filled with interesting often spectacular and rare examples. They may not look to be of National importance but in fact they date from and have a history of some significance. We are intending to move this pair of historic machines into our compressor house as soon as funds are available.

On 22 March , the Minister of Munitions approved the site to be developed as a factory to make ammonium nitrate. It was known as the Government Nitrogen Factory — it fixated atmospheric nitrogen. From the Bergius process was developed to hydrogenate carbon coal and make synthetic petrol, with production starting in This would be needed for aircraft in WW2.

The Fischer—Tropsch process was used by the Germans during the war to produce synthetic fuel from coal. The Royal Air Force high-performance aircraft needed octane fuel, which was only obtainable from hydrogenated fuels, such as that made at Billingham.

Plastics were also made from which were used in the construction of aircraft cockpits. The plant also made explosives all derived from ammonia. The two compressors were given to the Museum during the early s by ICI, nothing else of the factory survives from that era. The large black painted riveted Cornish boiler was made by Holman Bros in or around for Medlyn Moor Mine a mile or so up the valley from Poldark Mine and is a rare survivor of the high pressure boiler used for providing steam to Cornish Beam Engines and designed by Richard Trevithick - the only known hardware that remains from a mine in the extensive Wendron Mining District.

On permanent loan from the Trevithick Society. It is unique. Built by Holman Bros in - it is a one-sixth scale prototype created to demonstrate the principles of the patent.